WHO WE ARE
WHAT WE DO
GET INVOLVED
WAYS TO GIVE 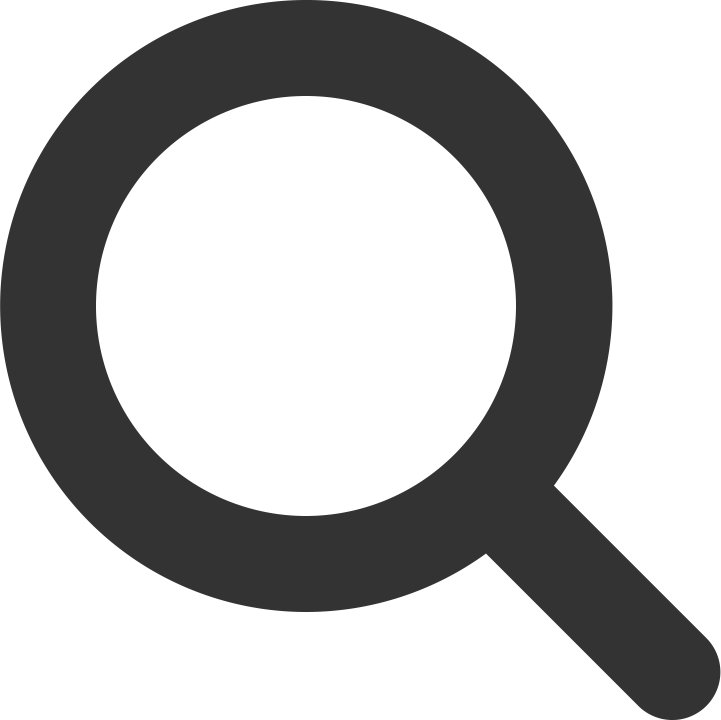 To get the best experience on The Bowery Mission’s website, please upgrade to the latest version of Chrome, Safari, Firefox, Edge or Opera.

Homelessness is a Shared Experience in the New York Metro Area

Chances are you have walked by or shared a train car with someone who is homeless, know someone personally who has been homeless or even experienced homelessness yourself.

Today, more New Yorkers are experiencing homelessness than ever before. In a city of more than 8.4 million people, nearly one in every 120 New Yorkers is homeless — that’s 70,000 men, women and children. An estimated 3,400 people are living unsheltered in the subways, on the streets of Manhattan, or in one of the other boroughs. However, the vast majority of New Yorkers experiencing homelessness spend the night within the city’s shelter system where they remain unseen.

For anyone facing material hardship, New York City can be an unforgiving place to live. New Yorkers living paycheck to paycheck must contend not only with the city’s high cost of living, but also its lack of affordable housing and shortage of living wage jobs. Sadly, many New Yorkers live on the razor’s edge, just one personal crisis away from homelessness.

In the New York City metro area, homelessness is at an all-time high.

How many people are homeless?

In a city of more than 8.4 million people, nearly one in every 120 New Yorkers is homeless — that’s 70,000 men, women and children. An estimated 3,400 people are living unsheltered in the subways, on the streets of Manhattan, or in one of the other boroughs.

People of all genders, races, ages, and socioeconomic backgrounds experience homelessness. Among those sleeping in city shelters, 15,000 are single men, more than 4,500 are single women and 35,000 are adults or children in families.

Meanwhile, nearly 1 in 3 NYC children live below the poverty line.

Where are children at risk?

What are the effects of poverty?

Hundreds of studies have examined the detrimental effects of poverty on the well-being of children. Growing up in poverty may disturb a child's brain development and undermine his social and emotional growth.

How can poverty be addressed?

Opportunities for enrichment and mentoring can play a critical role in helping children thrive in school and life. Quality programs support children's social and emotional development, helping them grow into adults who are healthy, grounded and economically self-sufficient.