Coming home to New York City turned out to be just what Douglas needed.

In the years before coming to The Bowery Mission, Douglas moved around the country and was in and out of homelessness. Much of his time was spent in the Southeast in places like Asheville, North Carolina and Orlando, Florida. It was a hard life. He recounts the difficulty of living on the street — even one winter getting sick with pneumonia.

He tried looking for work, but his criminal record from earlier in life made things nearly impossible. He had been out of the system since 2000 — nearly two decades — but it didn’t seem to make a difference. “I’m surprised I didn’t revert back to my old life because I was under a lot of pressure. But for some reason I never thought about it. No more for me. That was enough.”

Two years ago, Douglas returned to New York City where he had spent his childhood. He was tired of being homeless and wanted to start a new life. “I thought maybe I could find some kind of work up here,” he says.

While Douglas was living on the streets, someone told him about The Bowery Mission. “I can only say that it was God. At the time, I didn’t know anything about the Mission.” Yet by the time Douglas entered our overnight shelter, things in his life had come to a head. He had even begun to have suicidal thoughts.

At the Mission, Douglas confided in a staff member who encouraged him to join our Residential Program for men — and that’s exactly what Douglas did. “I’m grateful to have met that gentleman. He saved my life,” Douglas says.

That spring, Douglas joined The Bowery Mission’s Residential Program for men. But at first, he wasn’t emotionally prepared to begin working on his life. “Instead of being humble, I was really defiant. My Social Worker would ask me to do something simple and everything to me was her fault.”

Over time, and with the support of God and the staff at the Mission, Douglas became a different person from the person he was when he joined. 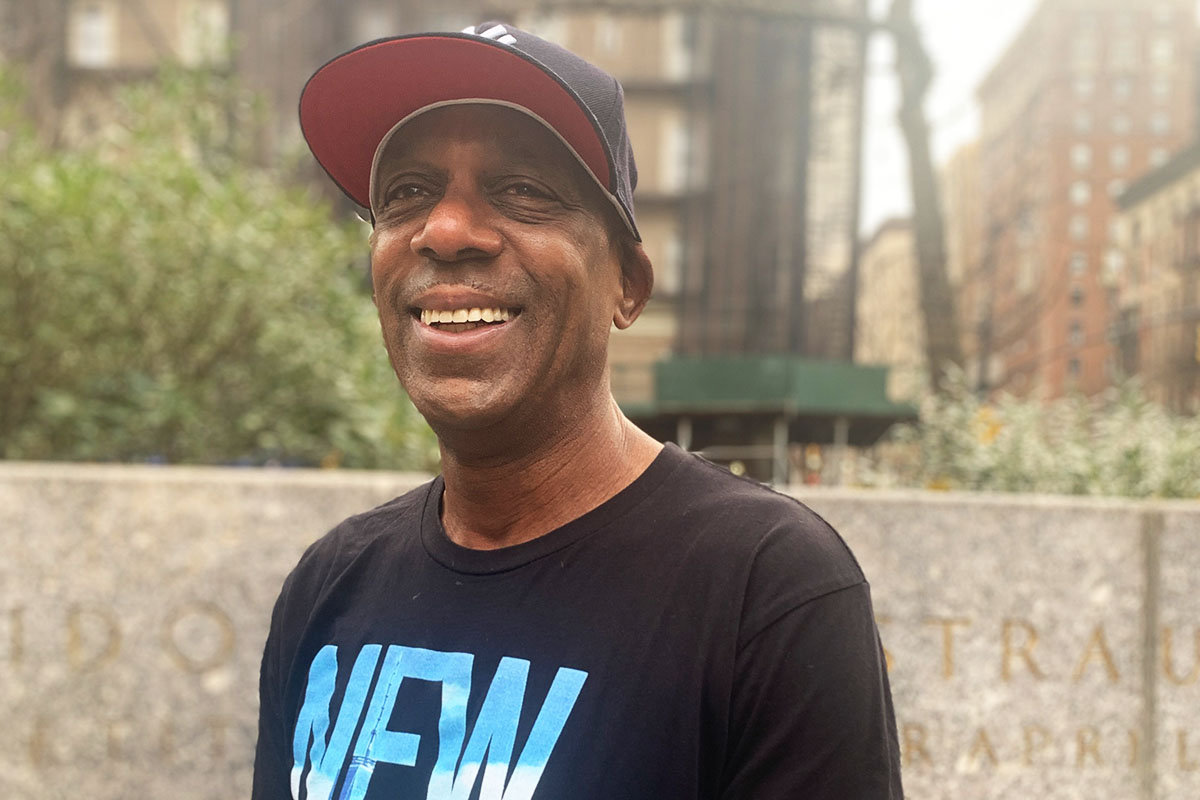 “At the Mission, I saw that a rose could grow through the cement. I saw people making strides. Even in situations where you’d think ‘no way, that’s too hard,’ you’d begin to see the cracks. That’s what happened to me. I became one of those roses, thank God.” — Douglas

A second chance at work

While in the program, Douglas completed a vocational training program as well as certification in OSHA 30 and SST. He graduated from The Bowery Mission in July of 2021 with a new job working in construction.

Eleven months later, he got a call inviting him to interview for an even better job working at a hospital — a dream he thought was out of reach. “I thought, ‘They are never going to hire me with my record. Even though it’s old, from the ‘70s and ‘80s, there’s no way in the world they are going to hire me.’ I just didn’t see it for myself.” 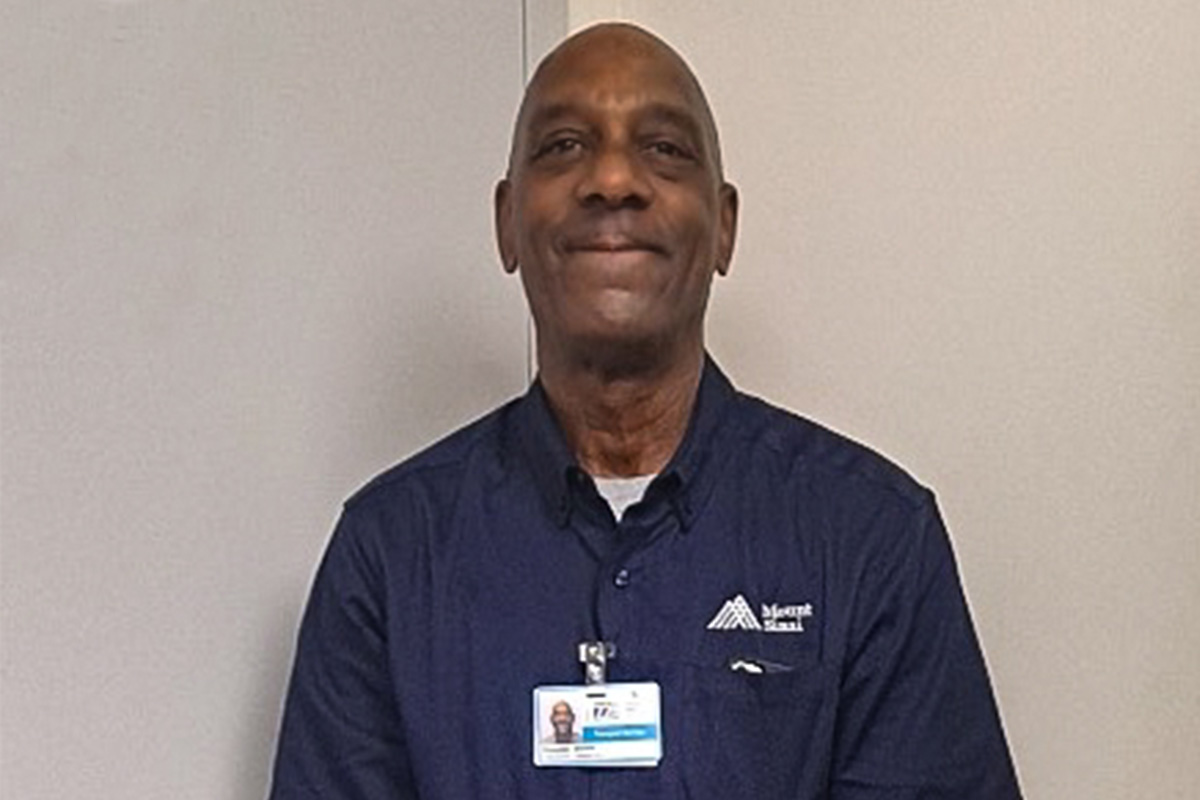 But sure enough, the hospital did hire him. Today, he loves his job working as a patient transporter at a top New York hospital. It pays well and he enjoys what he does.

“It’s a beautiful feeling to be able to go shopping and to have enough money to pay my bills. I never thought in a million years that I’d be here. This is the last thing I thought would happen. It’s just God. God did this.”

Douglas is currently renting a room on the West Side now, not far from where he lived in his youth, as he works toward his goal of finding his own place.

When asked what he’s most thankful for in his life right now, he says: “I’m grateful I’m not dead and I have the opportunity to open my eyes every morning. Every day when I wake up and open my eyes, I thank God. I’m also thankful for the people he put in my life to help me get here.”

Douglas says that, considering the life he led before The Bowery Mission, he can’t believe where he is today. “I still find it baffling that I’m working in a hospital. Like, are you serious? A hospital? It’s a miracle. The life I lived…either you’re going to jail for the rest of your life or you’re going to end up on the ground. I believe in Jesus and it can’t be anybody else but Him. Because it wasn’t me. He just guided me.”

You can help others find a fresh start and true hope

Your support helps give people like Douglas the opportunity to stand on their feet again. Thank you for your compassion that makes the life-changing work of The Bowery Mission possible!